Thirty Years of Cinema in Ponticelli 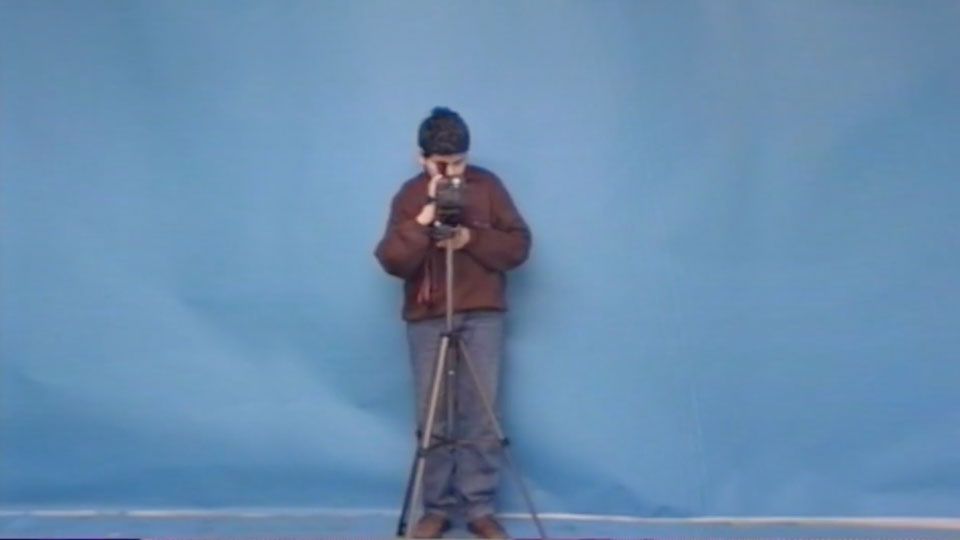 Film made to celebrate the 30th anniversary of the Arci Movie association (1990-2020), developed in the Atelier di cinema del reale FILMAP - training and production centre Ponticelli (Naples), from an idea of Antonella Di Nocera.

The history of the Arci Movie association is at the same time the story of the last 30 years of Ponticelli, a neighborhood of fifty thousand inhabitants on the eastern outskirts of Naples. A story made up of memories, images, love for culture and for a territory which, with the promotion of cinema in the name of sharing, has been able to change its perspective. In the documentary appear many well-known people who first took part in the 90s in the battle to save the Pierrot cinema - a historic hall in the neighborhood destined to become a supermarket like many others - and who then, over time, continued to support the associative action of Arci Films: from Ken Loach to Mario Monicelli, Francesco Rosi and Ettore Scola, Toni Servillo, Paolo and Vittorio Taviani, Frederick Wiseman and Mario Martone, Enrico Ghezzi and Ferzan Ozpetek, Michele Placido, Roberto Faenza, Pupi Avati, Giuliano Montaldo. Finally, many activists, educators, cultural operators, students, young people, teachers, members and citizens are protagonists of a history of cinema that has left marks in the community like few other experiences in the recent history of Naples. 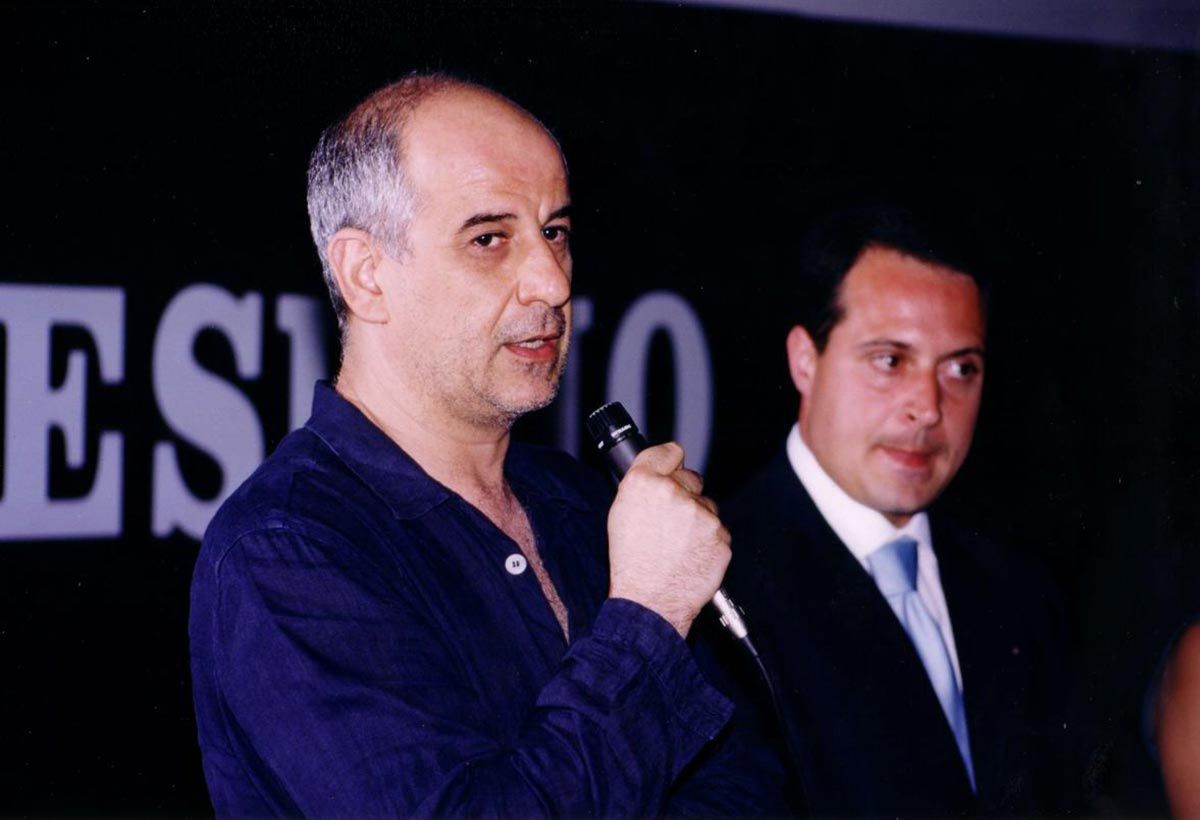 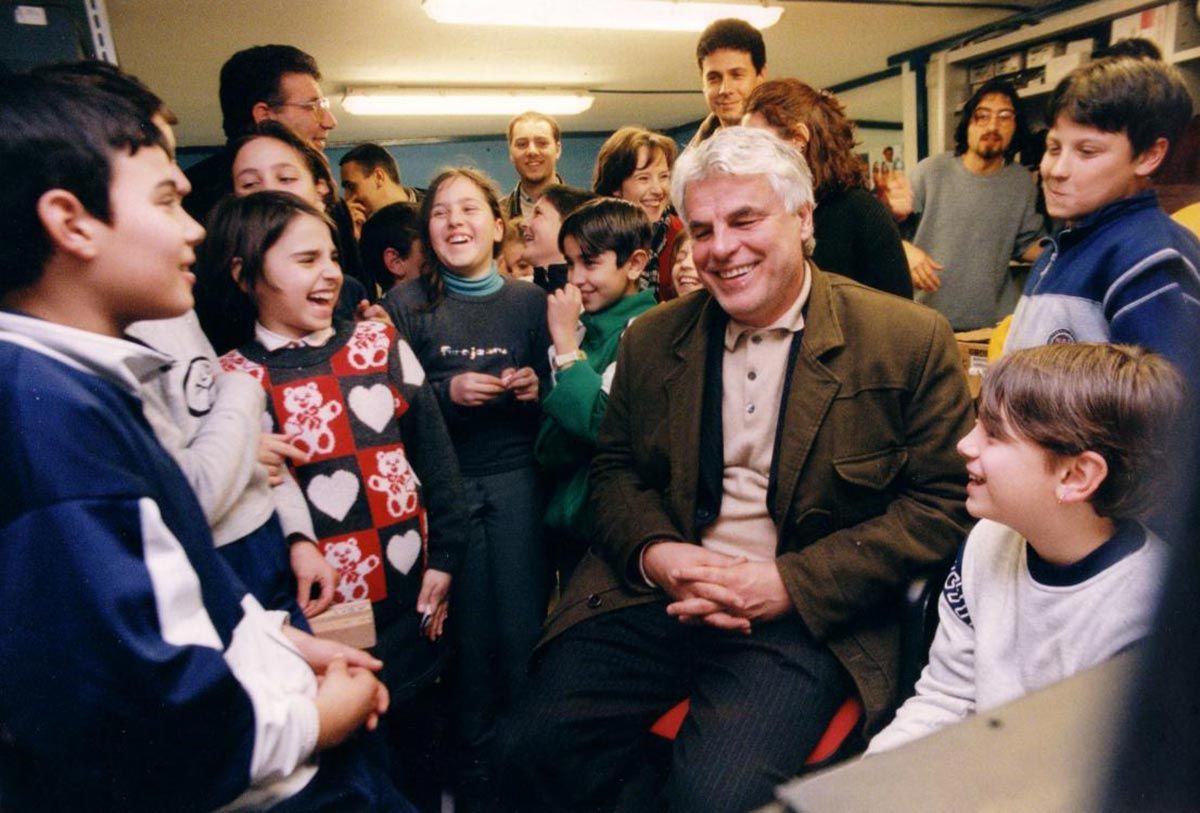 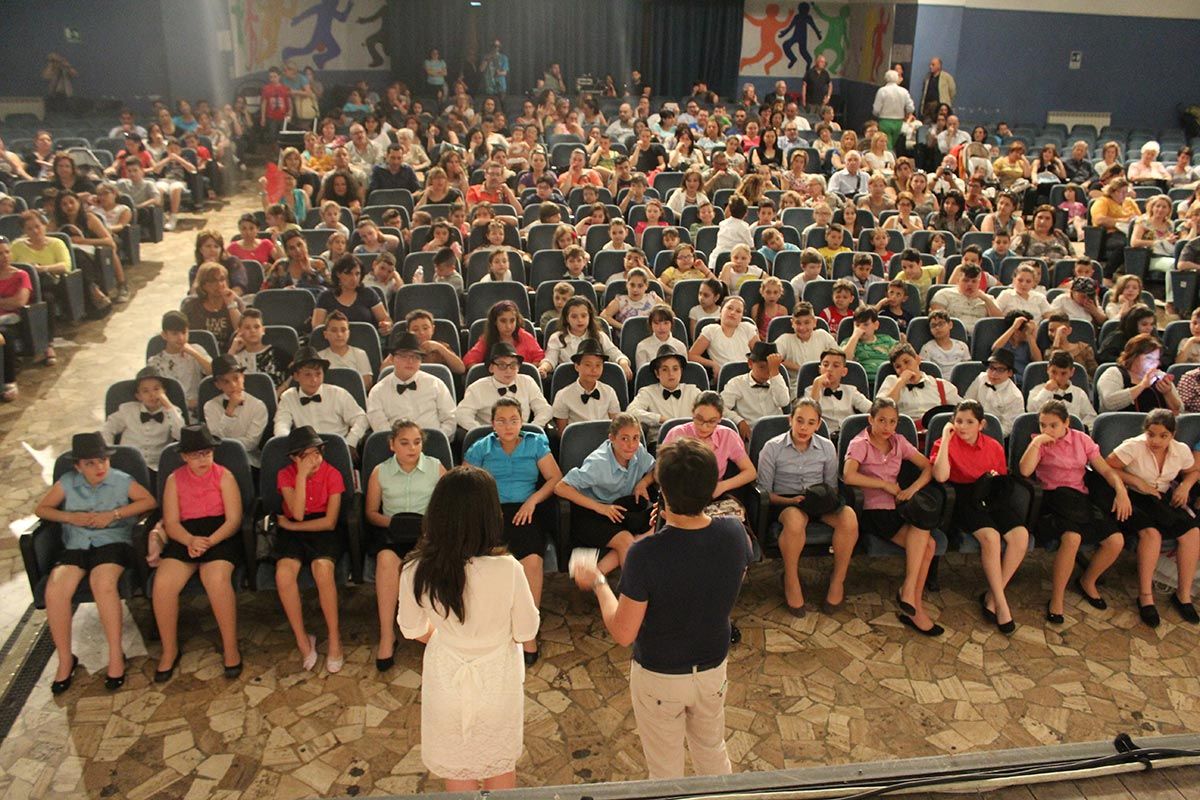 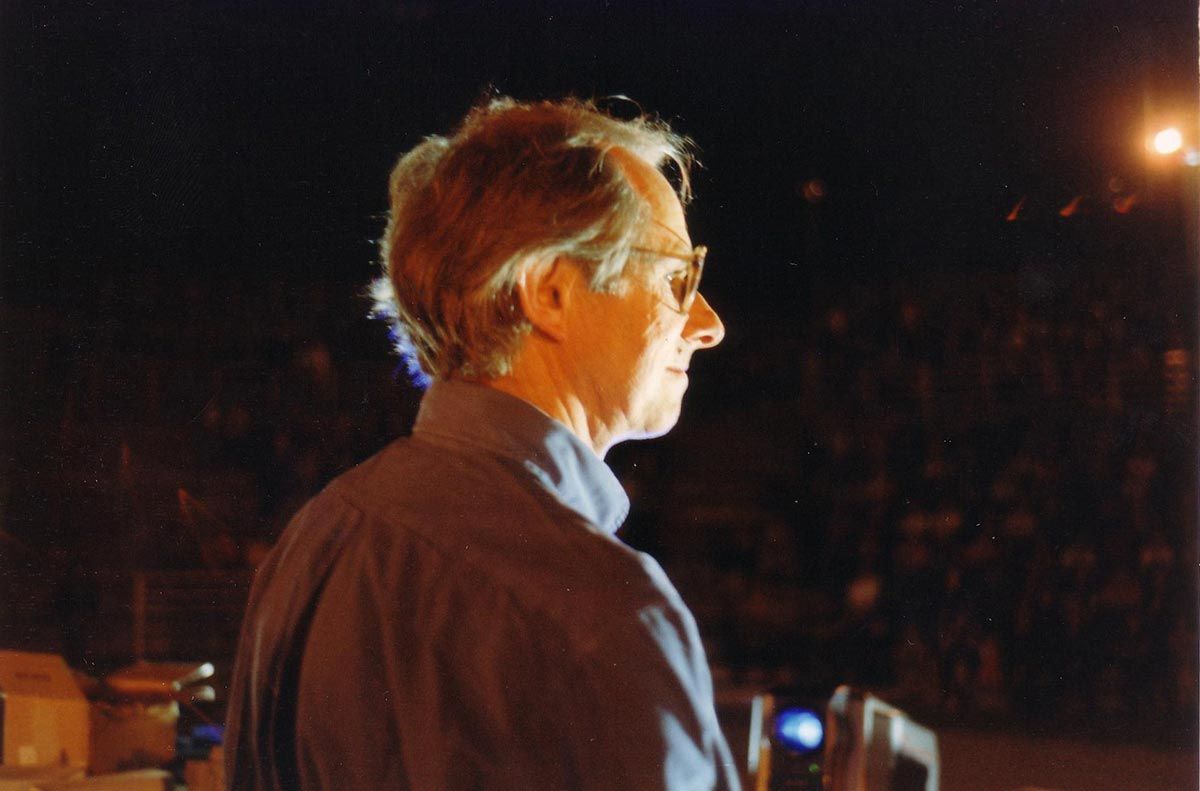 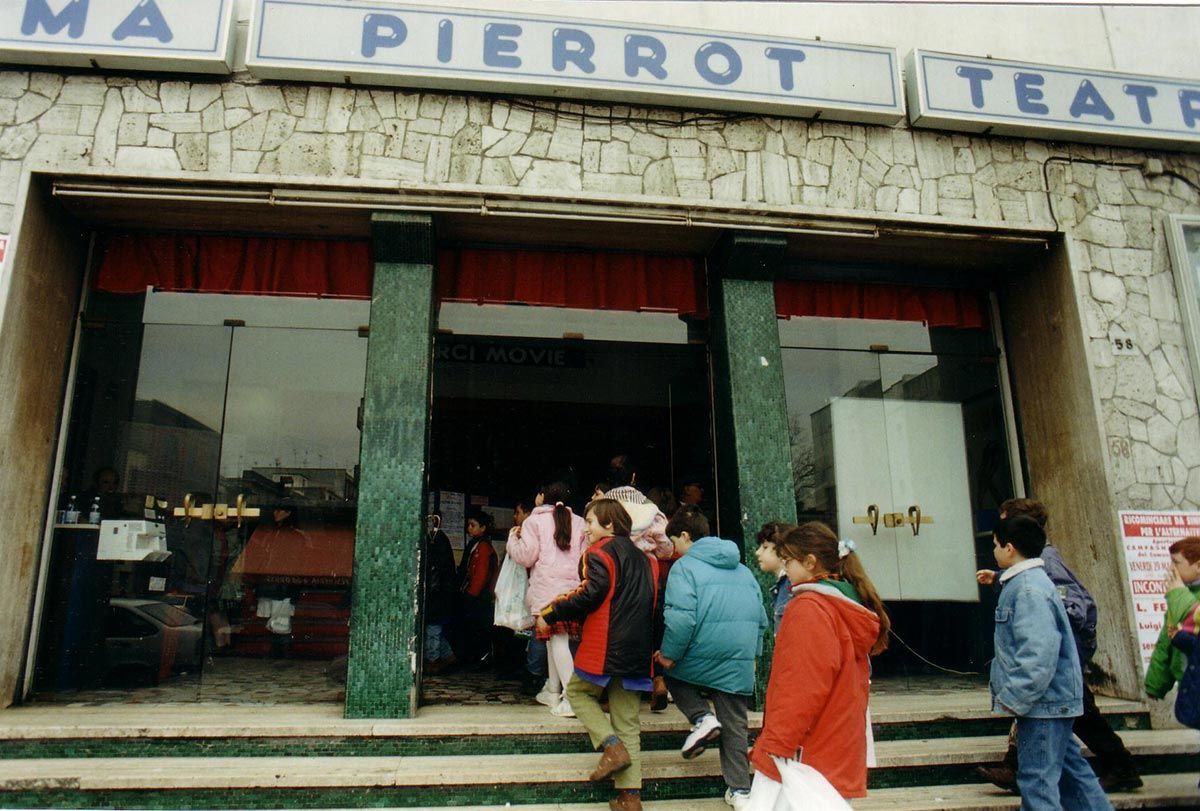 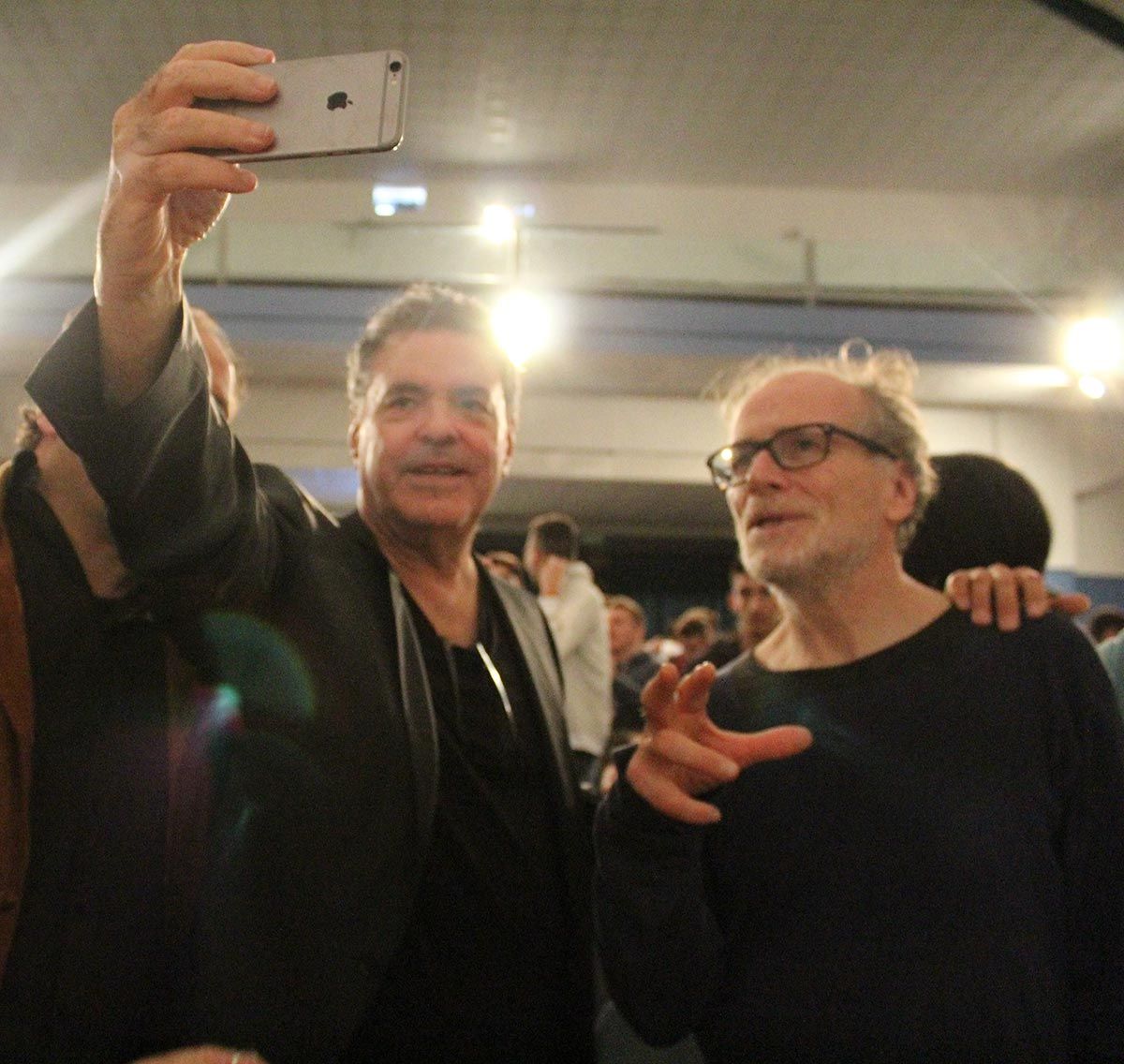 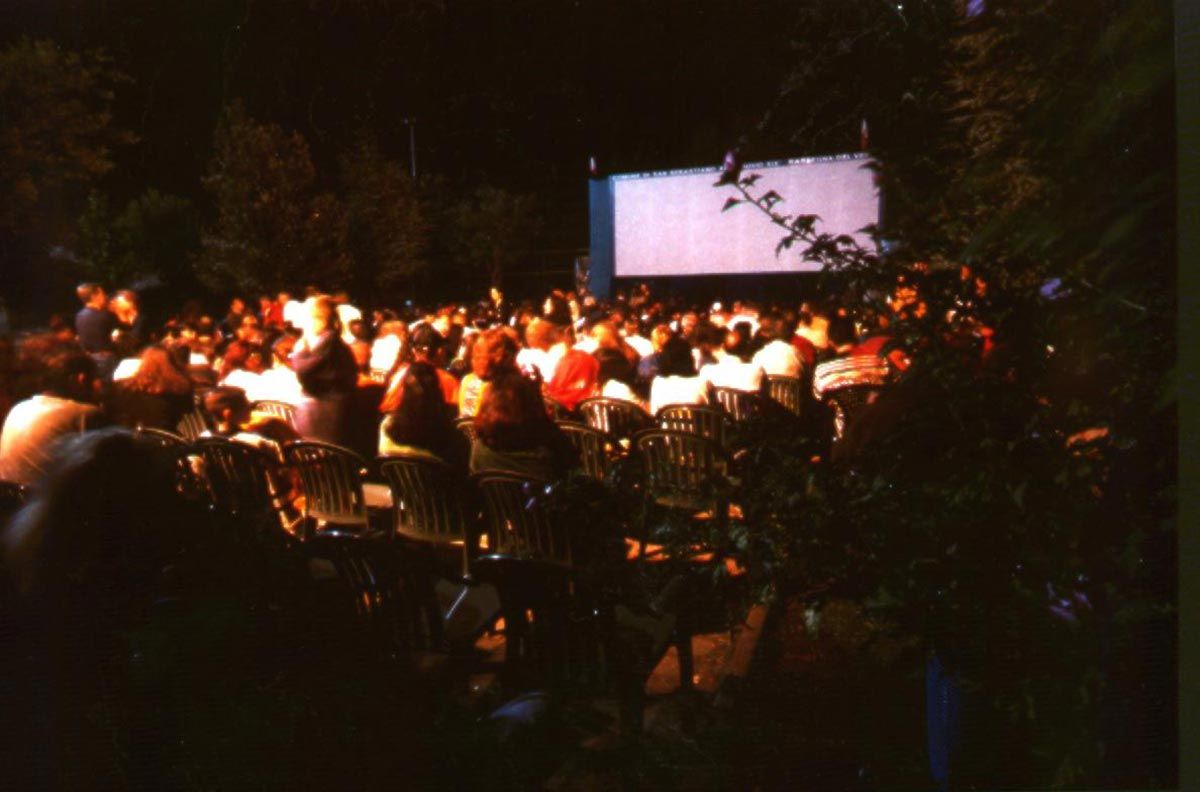